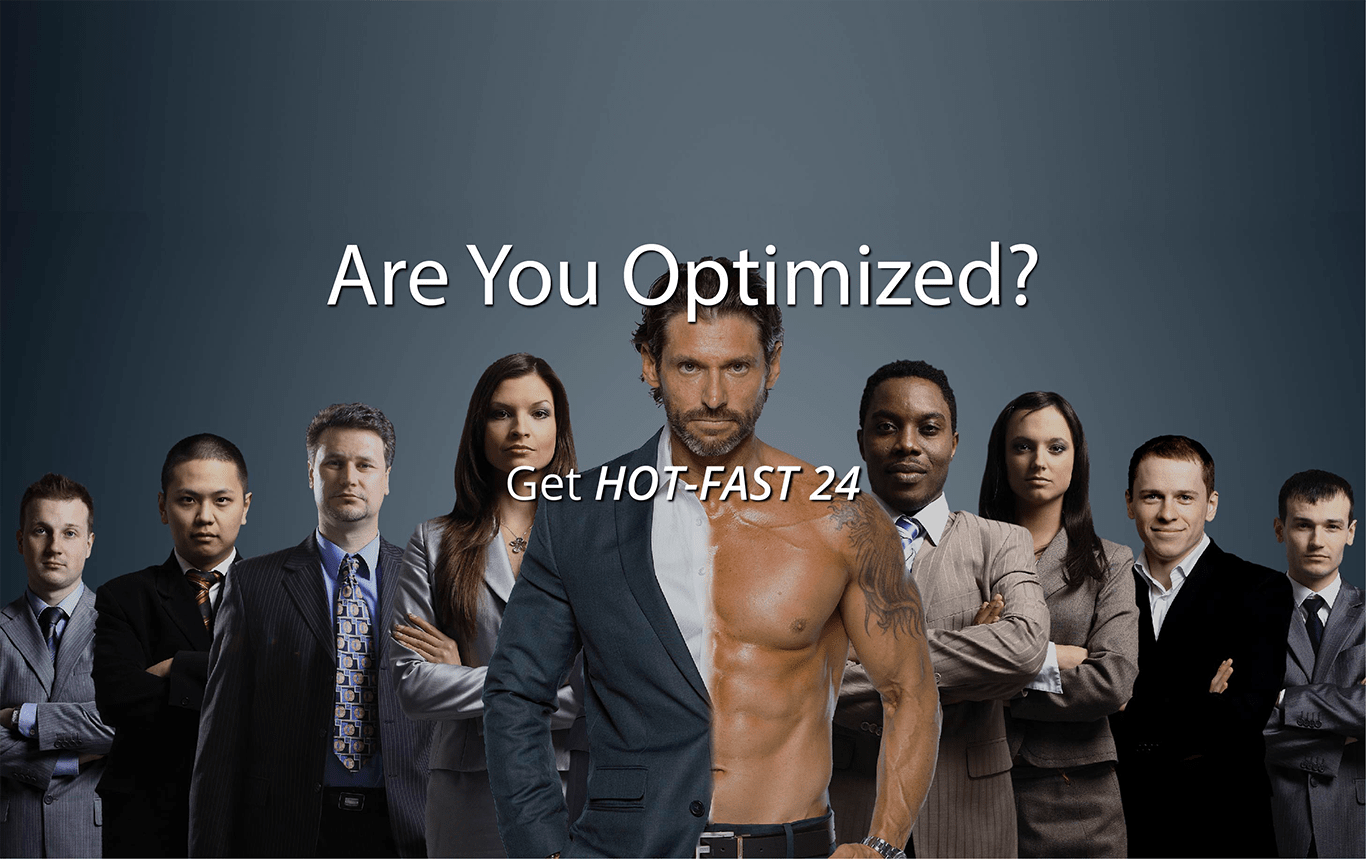 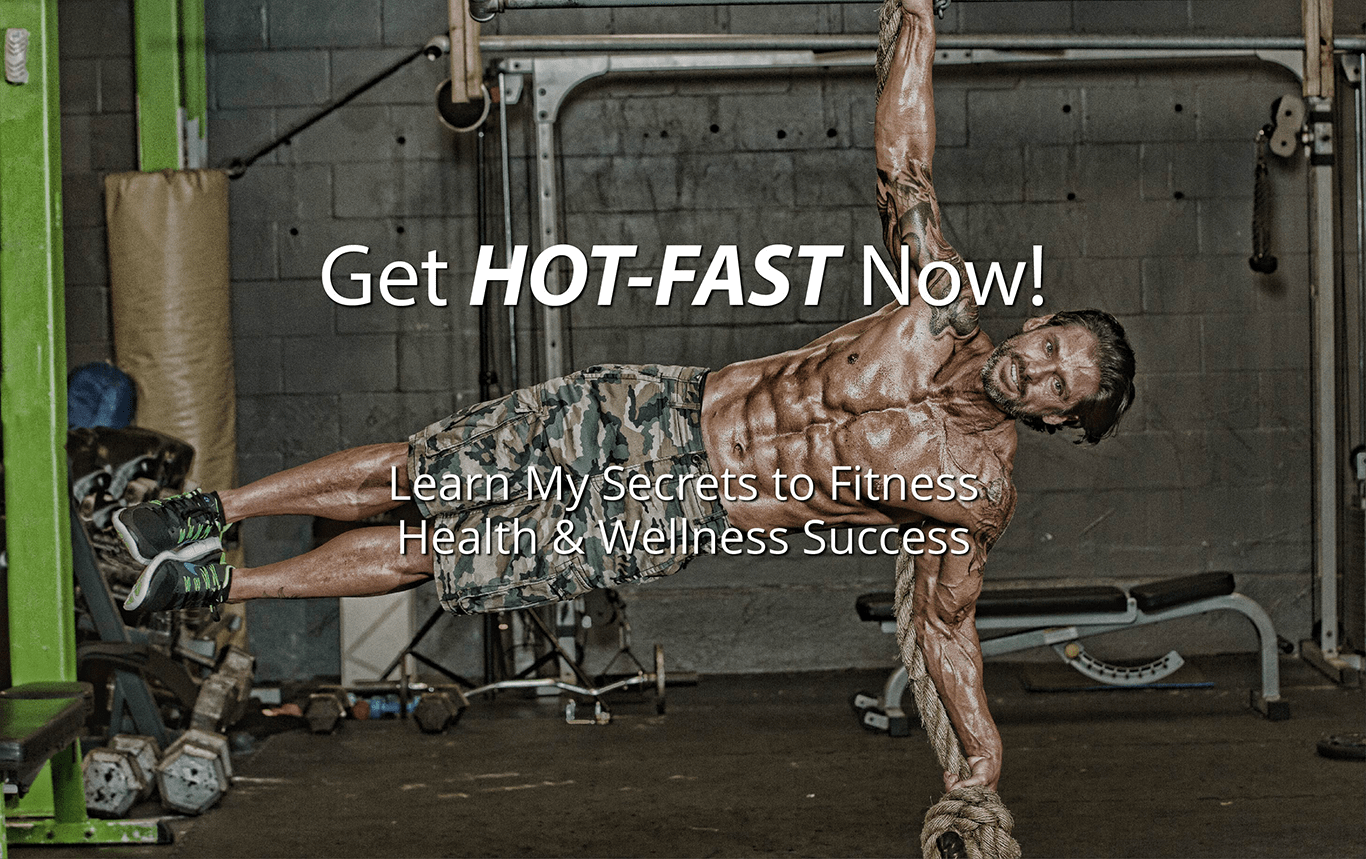 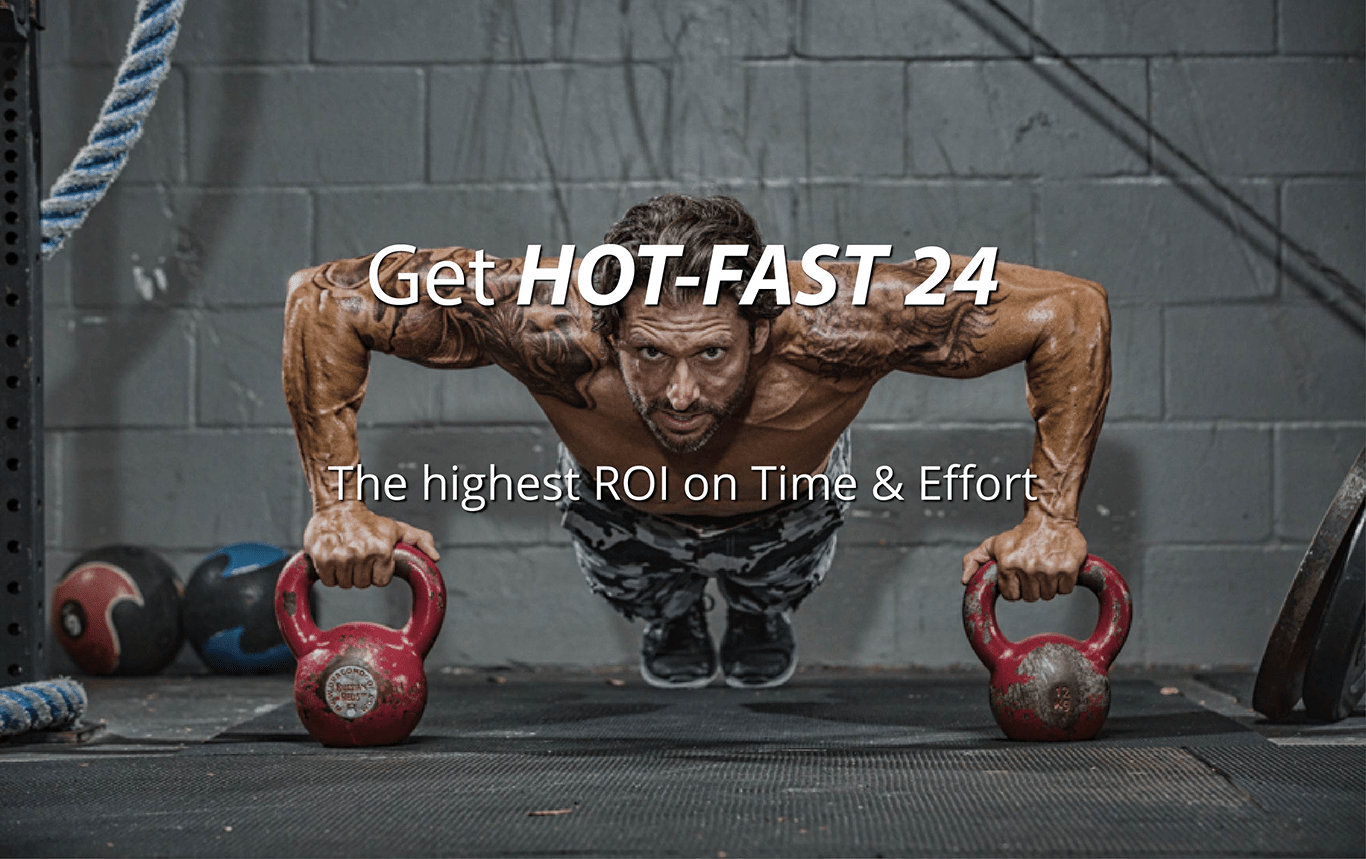 Fat seems like such a curse word these days. All of these “gurus” are saying to reduce fat intake and remove all saturated fat from your diet to improve your health. Who even gave these individuals that title? Most of them are self-proclaimed gurus (whatever that term really even means these days). What do they know? But, what I can tell you is that you shouldn’t be afraid of fat. At least not the fat we are about to talk about.

MCT is the MVP

A fat that has been praised lately, and for good reason, are medium chain triglycerides – or better known as MCTs. These are saturated fats – you know, the ones the “gurus” told you to remove from your diet. While some saturated fats are bad, MCTs like coconut oil are actually healthy forms of saturated fat that we should look to include in our everyday nutrition. They are digested easily and rather than being stored as body fat, they are generally used as an energy source to fuel our mind and body throughout the day.

MCTs have many health benefits and reasons I believe you should consider utilizing them to your advantage. Let’s discuss some of the many ways MCTs can improve your health and physique.

Who doesn’t love to hear the sound of that? If you find yourself constantly fighting with your weight, adding in MCTs have been shown to not only help reduce body fat and improve weight loss, but it also has the ability to help you feel satiated throughout the day so you aren’t as hungry and wind up either snacking on poor nutritional choices or overeating during meals. MCTs are also a great source of energy and can allow you to push harder during your workouts to boost your metabolism and burn extra calories.

Utilizing MCTs can help ward off and kill certain bacteria and viruses to improve immunity and immune health due to their antioxidant properties. Our bodies are constantly being attacked by foreign organisms such as free radicals that want to do us harm. The antioxidant properties of MCTs can seek out and destroy free radicals before they have a chance to change, alter, or kill healthy cells in our body. Including MCTs in your diet can give you the boost your body needs to stay healthy.

While supplementing with MCTs isn’t going to turn you into Einstein, they can, however, help improve your memory, learning, and cognitive processing. This is important especially as we age. The older we get, the greater the chance for cognitive decline as well as memory altering diseases such as Alzheimer’s. Additionally, to go along with cognition, MCTs have the ability to improve our mood and sense of wellbeing.

MCTs have been shown to increase the duration of high-intensity exercise, which allows avid exercisers and athletes to push themselves harder not only while training in the gym, but also on the competitive playing field. This can give people an edge over their competitor or when competing against yourself to crush your PRs in the gym.

Who Can Use MCTs?

Assuming you don’t have any restrictions from your doctor, anyone can utilize the power of adding MCTs to their nutrition plan. Many people who follow a ketogenic diet swear by its use, but you don’t need to follow that lifestyle or nutrition plan in order to yield the benefits.